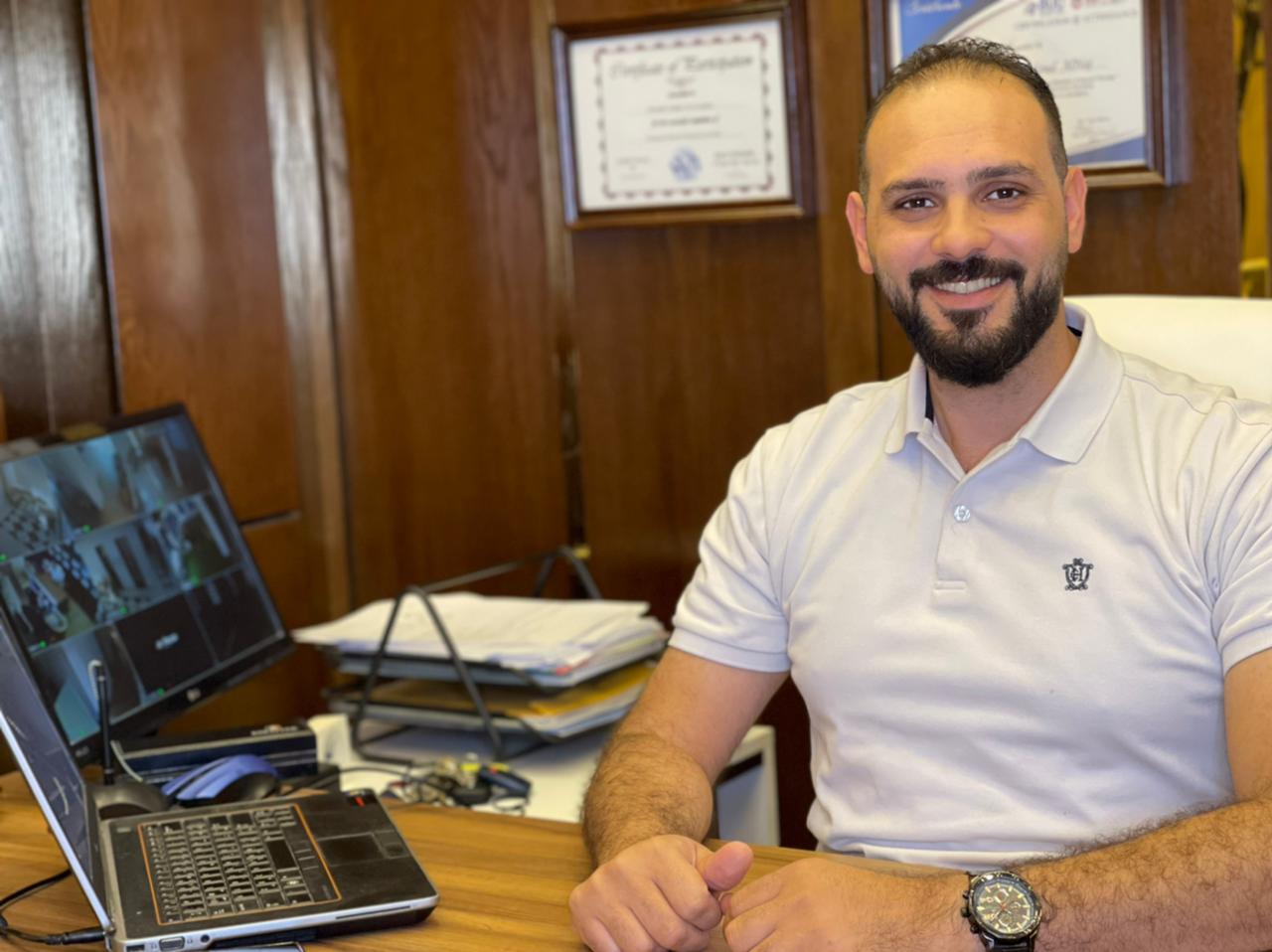 I joined Physiocare in 2010 as they only had one branch, as a Physiotherapist, before leaving the ship to spend 2 years outside of my country with new experience, culture, and knowledge with the same job title. I returned in 2016 to start a new center with my previous boss. I have started a new position in a different position as General Manager of this branch. In order to grow, we had the idea of ​​establishing new centers with a new connection with other centers in the country, spread across all cities along with the managerial requirement of the Jabal Al Hussein branch, I am supervisor and head of the neurorehabilitation department in the remaining branches, there are 8. In order to promote and sustain the development of our health care provision, we plan to expose continuous training and knowledge to the team to be more skilled and unique. To fill the gap between academic and clinical practice, I worked as instructor at Al Israa university at rehabilitation department. For promoting the physical therapy specialty, I volunteered to be the head of scientific committee of the Jordan physical therapy association.